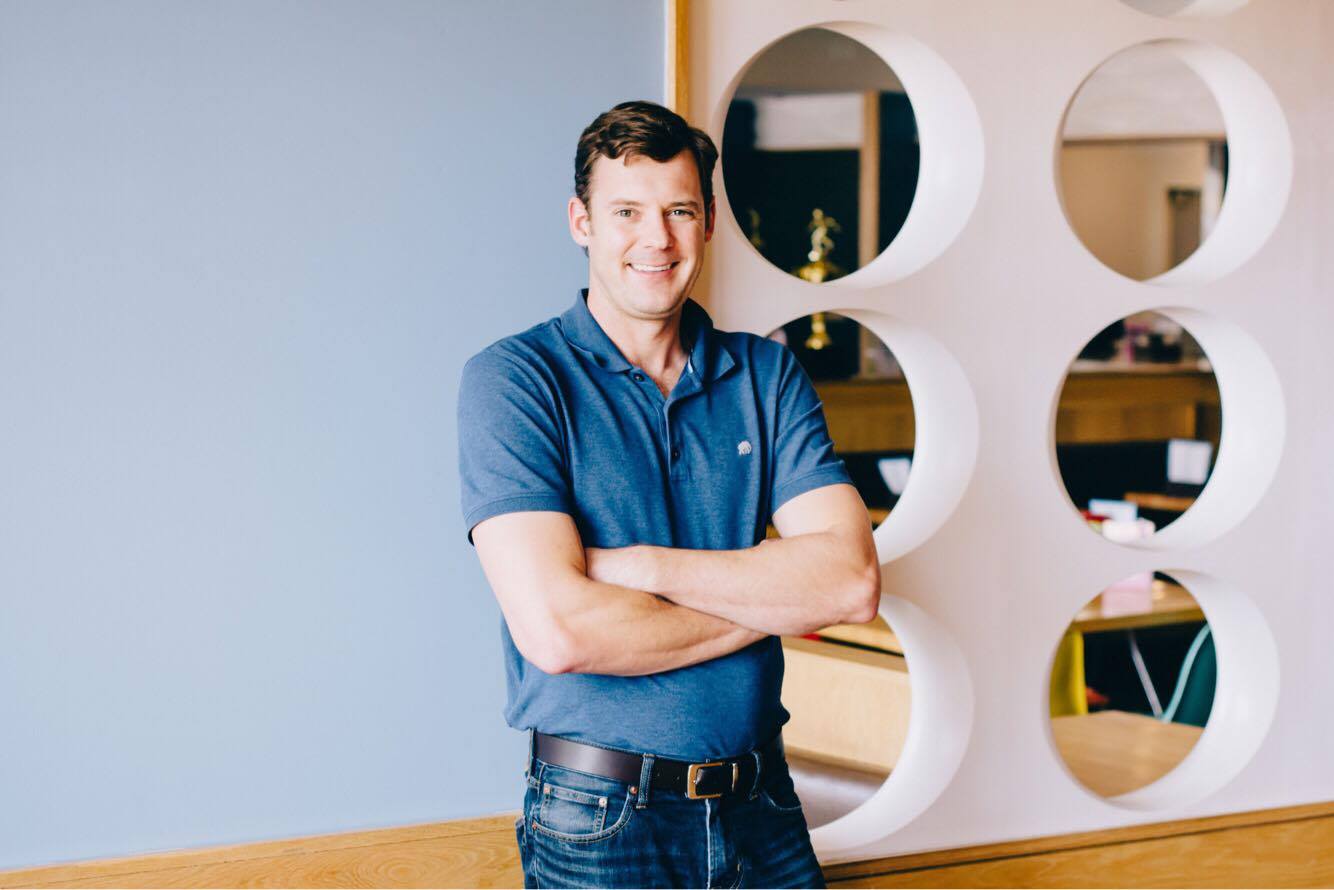 Mason Ayer is the CEO of Kerbey Lane Cafe in Austin, Texas. After earning his Juris Doctor degree from the University of Virginia School of Law, Mason spent several years in the legal world before returning to his family’s business in a leadership role. Under his leadership, Kerbey Lane Cafe has rapidly expanded and cemented itself as an iconic Austin business known for caring service and wholesome food served at reasonable prices. Mason is passionate about Kerbey Lane’s involvement in the Austin community, and this passion led to Kerbey Lane Cafe’s growing partnership with United Way for Greater Austin. Mason now serves on UWATX’s Board of Directors and is the fundraising campaign co-chair for the upcoming fiscal year. 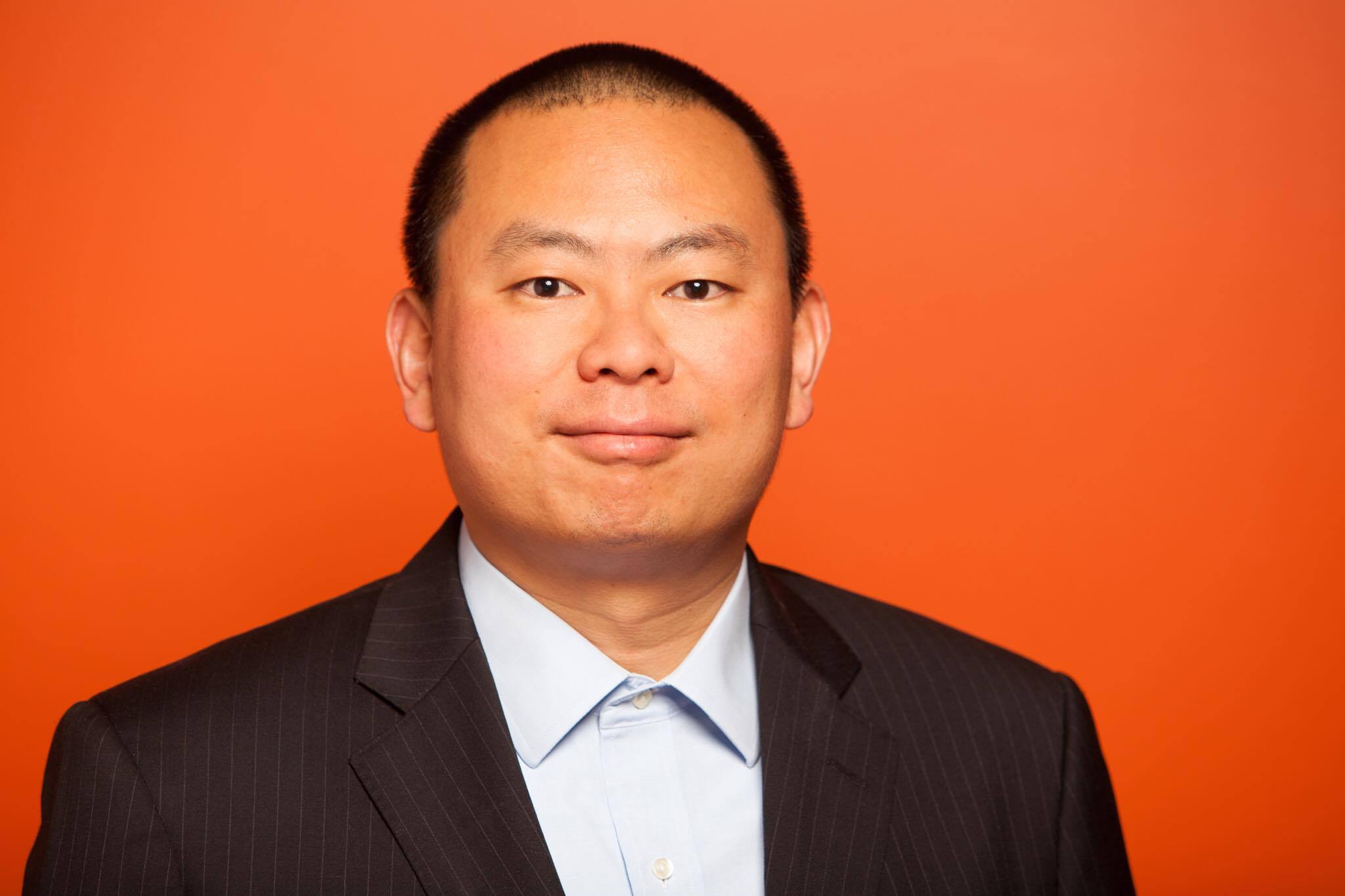 Bruce is the founder and CEO of Jobs2Careers, a national job search website serving 2 Billion job searches each month. Jobs2Careers was launched with no external funding in 2010, growing to $40MM revenue in 2016. The company is profitable and looking to grow 100% in 2017. Jobs2Careers has been a winner on Inc500, Inc5000 three times in a row, Austin Fast 50 three times in a row, and was also the 2015 ACG (Association of Corporate Growth) Central Texas winner. 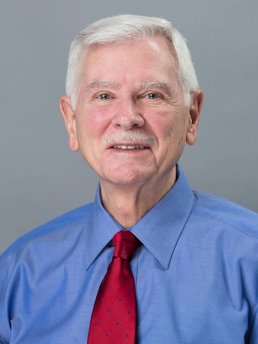 Howard Prince is a clinical professor and holds the Loyd Hackler Endowed Chair in Ethical Leadership. Previously he served as the founding dean and professor of leadership studies in the University of Richmond’s Jepson School of Leadership Studies and also held the George and Virginia Modlin Endowed Chair in Leadership Studies. Dr. Prince also served as the first professor and head of the Department of Behavioral Sciences and Leadership at the U.S. Military Academy, West Point, New York. The many honors he has received include the Texas Exes Excellence in Teaching Award as the outstanding teacher in the LBJ School in 2002, a lifetime achievement award from the American Psychological Association in 2009 and West Point’s highest alumni recognition, the Distinguished Graduate Award in 2006. As a young Army officer, Dr. Prince became a highly decorated combat veteran. After serving for more than 28 years in the U.S. Army, he was advanced on the retired list to brigadier general upon his retirement in 1990 and was presented with the U.S. Army’s highest award for service, the Distinguished Service Medal. He is best known for his work on ethical leadership, leader development and creating university-based leadership education programs.